We recently had our third improv session with Marcel and he kicked it up a level or two. An interesting thing happened to my understanding how improv effects our company. I have mentioned before there is a lot of similarity between improv and design thinking, but this time I realised that there is nothing like just having fun. I stopped looking for the reasons and the lessons and just went with it. We laughed with honest enthusiasm and just enjoyed ourselves. And it was good.

There was however something that came to mind after the session. Marcel mentioned that one way to overcome The Fear is to lead with the body. Basically it means you get up to the front before realise what you are doing. Your action is the trigger and the thought will have to follow. His example was like going for a run. When you wake up you get out of bed, put on your shorts and running shoes and get outside before your brain is able to say, “Oh, but it’s cold… I will run tomorrow”. You lead with the action and your brain will have to catch up.

Then there is this quote that has been attributed to a few authors, “It’s easier to act your way to a new way of thinking, than to think your way to a new way of acting.” I like to think that it’s a slightly more academic view on “fake it till you make it”. The basic premise for me is, don’t expect change to happen until you actually do something about it. And even if that ‘do’ is not perfect, it’s better than not doing anything at all. Then you can iterate to something great. Im not saying one should act before thinking in every situation, like talking. Always think before talking! But it’s good to throw yourself into the deep end every now and then.

So to not quote Nike, Stop thinking too much and just do it. 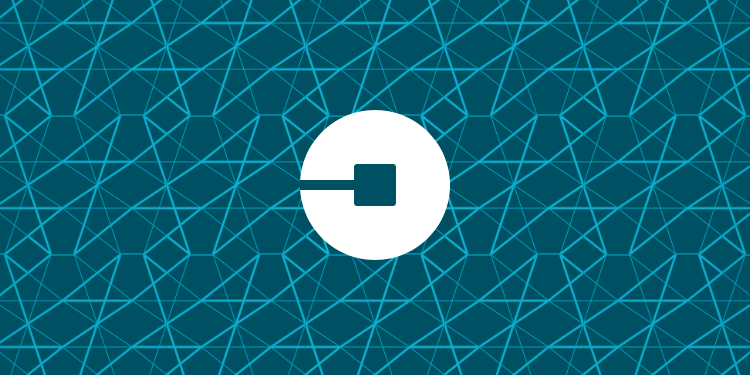 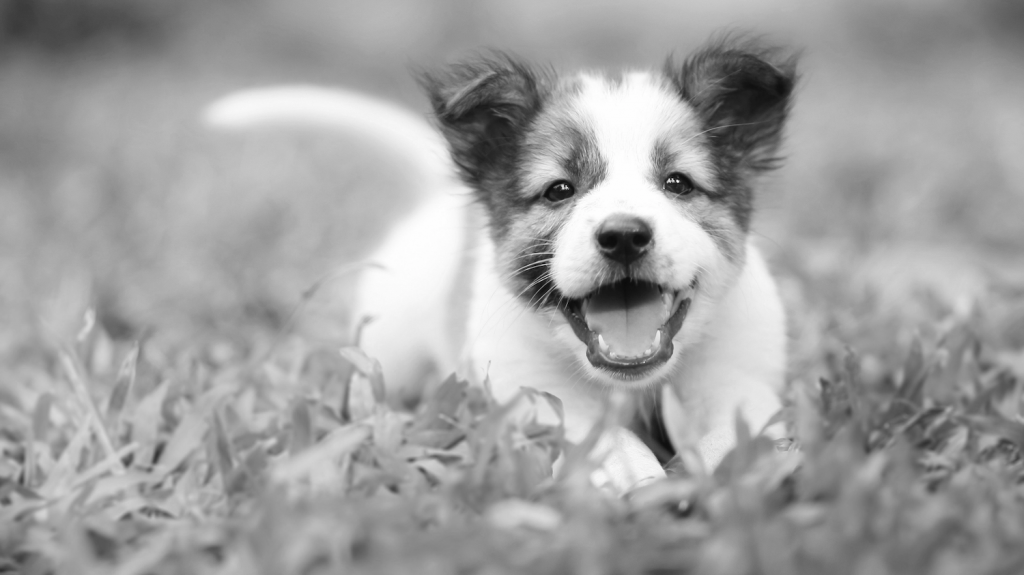